If there’s one pest that most Salt Lake City residents hate dealing with, it’s spiders. Many people have extreme fears of arachnids, and even those who aren’t as scared often find them off-putting. 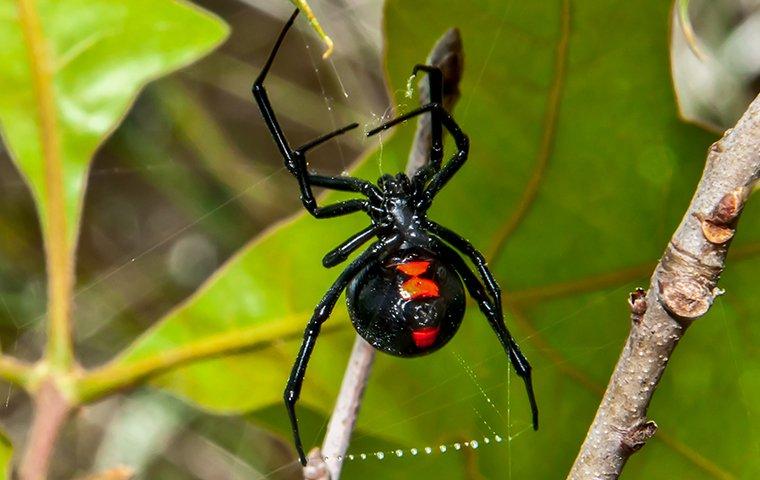 One of the biggest reasons people are afraid of spiders is because they worry that they will be bitten. While all spiders have fangs and venom, most spiders don’t bite humans often and their venom is rarely harmful. In the United States, there are only two spiders that are considered medically significant: the black widow and the brown recluse.

Most spiders that you encounter in your Salt Lake City home aren’t likely to hurt you, but they still aren’t a welcome sight. Here are some of the common spiders in the area and how to tell them apart:

The First Step To Preventing Spiders

While most spiders aren’t dangerous, seeing them in your home can be frightening, and it is possible to be bitten. Because of this, learning how to prevent spiders can give you peace of mind and help you feel less stressed in your home.

The first step in spider prevention is to address underlying issues that could be drawing spiders into your home. The biggest thing to focus on is other pest issues because spiders often come indoors in search of their food. If you’re having other pest infestations of small insects, this could be attracting spiders. Many of the things you can do to keep spiders out can also deter other pests.

Here are some other steps to making your home less attractive to spiders:

The Second Step In Spider Prevention

After you’ve focused on making your home less attractive to spiders and their prey, you can follow a few more tips to keep spiders out. By making it harder for spiders to make their way inside of your home, you can help prevent them from becoming a common sight.

Here are some ways to seal up potential entry points around your Salt Lake City home:

If you’ve noticed spiders in your home, the best way to remove them or get help preventing them is to contact the experts at Pest Pro Pest Control. We can provide you with assistance and advice on how to remove spiders as well as their pest prey. With pest control plans that are catered to your needs, we will work with you to make your home a pest-free place. 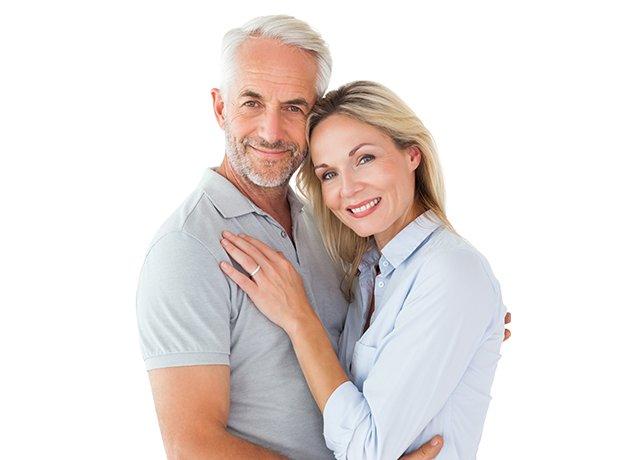