Boxelder bugs (Boisea trivittatus) are aptly named because they typically exist near boxelder trees and maple or apple trees to a lesser extent. This North American insect species is related to stink bugs and cicadas. Boxelder bugs usually exist in natural outdoor environments with minimal human interaction. They feed on sap contained in trees that bear seeds, which they often extract from leaves, branches, or flowers.

Females generate eggs in the summer, which appear yellow and often lay in clusters within areas of grass and vegetation. After roughly two weeks, boxelder bug eggs will hatch, and emerging nymphs will begin feeding. The young bugs reach adulthood in several months and usually live for about one year.

Are boxelder bugs dangerous? Boxelder bugs primarily represent a nuisance pest; however, they will destroy trees and invade homes before winter and may damage property with their excrement.

Are you wondering how to eliminate boxelder bugs from the premises? Too many property owners mistakenly try taking matters into their own hands when it comes to these types of pests and purchase mass-marketed pest control products. Despite often exaggerating marketing claims, many of these spray formulas and insect drenches create results to the contrary that simply prolong your aggravation.

Seeking assistance from a licensed pest controller is typically the best solution. A professional Salt Lake City pest control company knows how to get rid of boxelder bugs in your home and many of the best preventative measures that limit subsequent intrusions involving these unwanted pests. 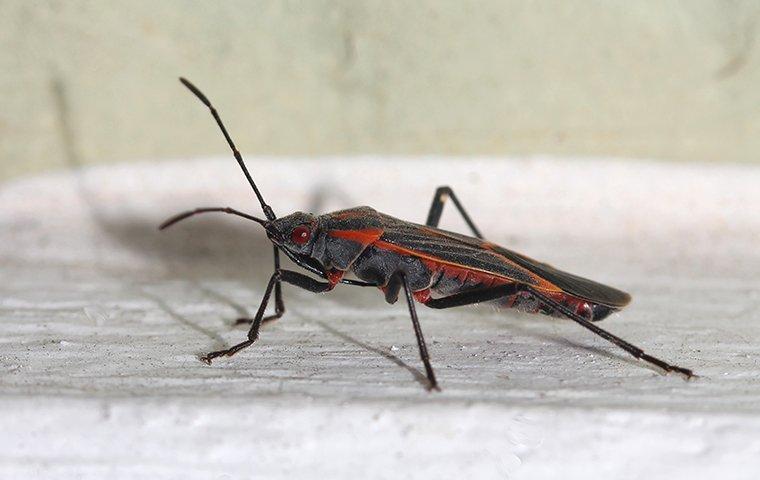 Adult boxelder bugs have a body length that often ranges from ½ of an inch to one inch. Sometimes referred to as "Halloween" bugs, they appear in a distinctive pattern in orange and black and have six legs, wings, and antennae. The young boxelder nymphs have a similar body style but appear reddish.

During the fall, large numbers of boxelder bugs in Salt Lake City gather on surfaces where the sun provides warmth. The size of the group slowly diminishes as individuals leave for overwintering sites.

Factors That Attract Boxelder Bugs To Your Property

Local homeowners seeking ways of preventing boxelder bugs should initially identify what attracts boxelder bugs to yards and homes. Some of the primary attractants include:

The aforementioned strategy of removing likely attractants is only a part of a more robust prevention plan. Closely inspect the exterior areas of the structure, particularly near the foundation or roofline, for any cracks, crevices, or other potential points of access and fill them using a weatherproof caulk or sealant. Place durable mesh or screening material over other openings such as chimneys, exterior vents, or around utility line pass-throughs.

Contact The Pros For The Best Boxelder Bug Control

After contacting Pest Pro Pest Control, we will deploy a trained service professional to the property to conduct a detailed inspection of the premises. Our staff will answer any questions that arise and explain the best treatment options. Contact our office today for additional information. 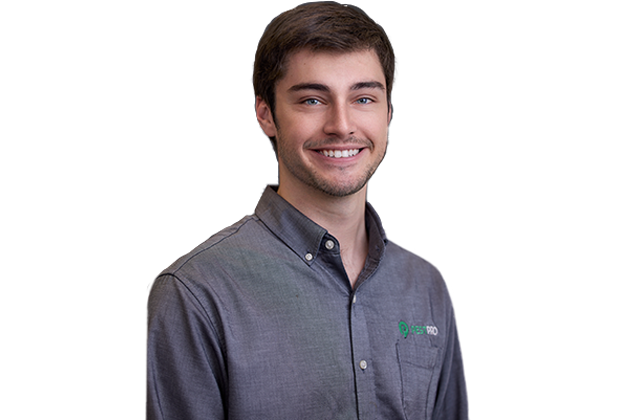